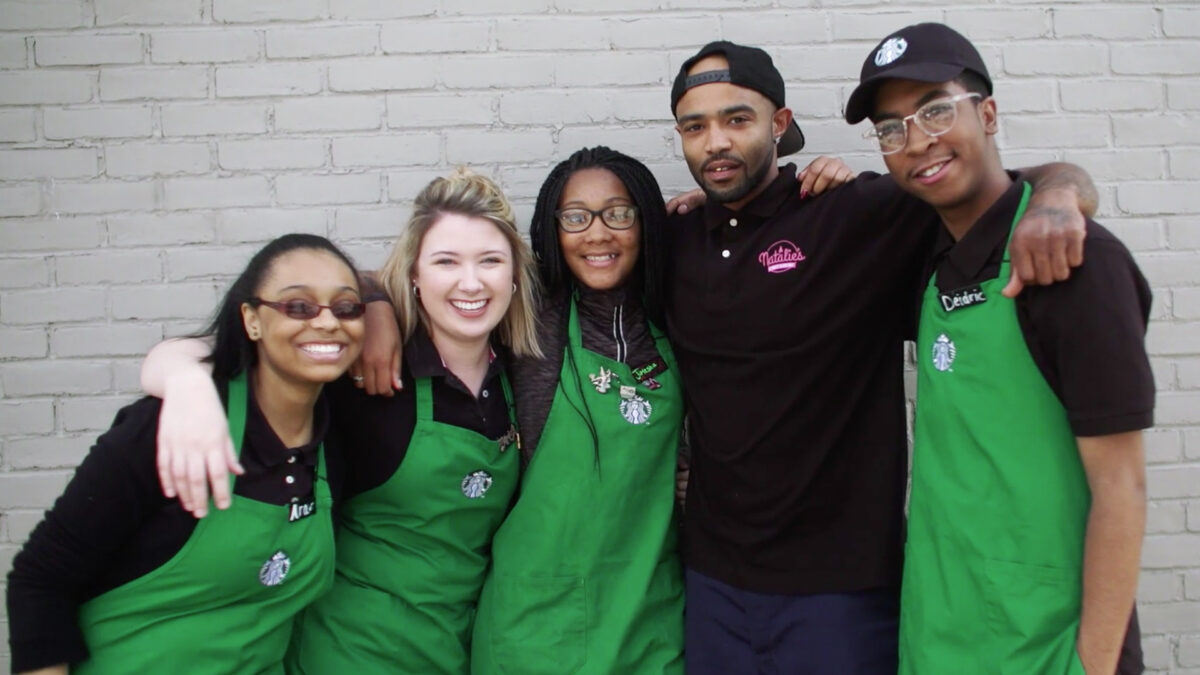 When Michael Brown, an unarmed black teenager, was shot and killed by a white police officer in 2014, the community of Ferguson, Mo., was torn apart. Protests escalated into violence, and dozens of local businesses were damaged or destroyed. We wanted to do something to help the city heal, so we invested in Ferguson by opening a Community Store there in 2016.

What we built is so much more than just a coffeeshop. It’s a gathering space where local nonprofits can hold events and job training workshops. It employs Opportunity Youth struggling with poverty and homelessness. And it forges partnerships with local women- and minority-owned businesses, infusing Ferguson’s economy with a much-needed boost.

Our location in Ferguson was just one small part of a larger initiative: opening stores in 100 Community Stores by 2025 in diverse low- to medium-income communities across the United States. We hope our success shows other companies that they too can thrive in underserved areas by creating opportunities for all.