Before Dave Olsen joined Starbucks, he was already an icon in Seattle’s local coffee scene. Slinging shots of espresso since 1975, before most Americans had ever heard of a caffè latte, he was a big fan of our beans. At his bohemian Café Allegro he even served a custom espresso roast he’d co-developed with our founders.

Dave officially began his Starbucks career in 1987 as THE coffee guy – in charge of buying it, roasting it and training people to make and talk about it – but as we expanded, so did Dave’s role. As co-founder of our Research & Development program, he helped bring key products to market. He also spearheaded our Corporate Social Responsibility department, recognizing that companies like ours should have a positive impact on the communities we serve.

Over 27 years with us, Dave’s contributions were innumerable. But there’s one you can still spot in every Starbucks store around the world: his custom espresso roast we now know as Espresso Roast. 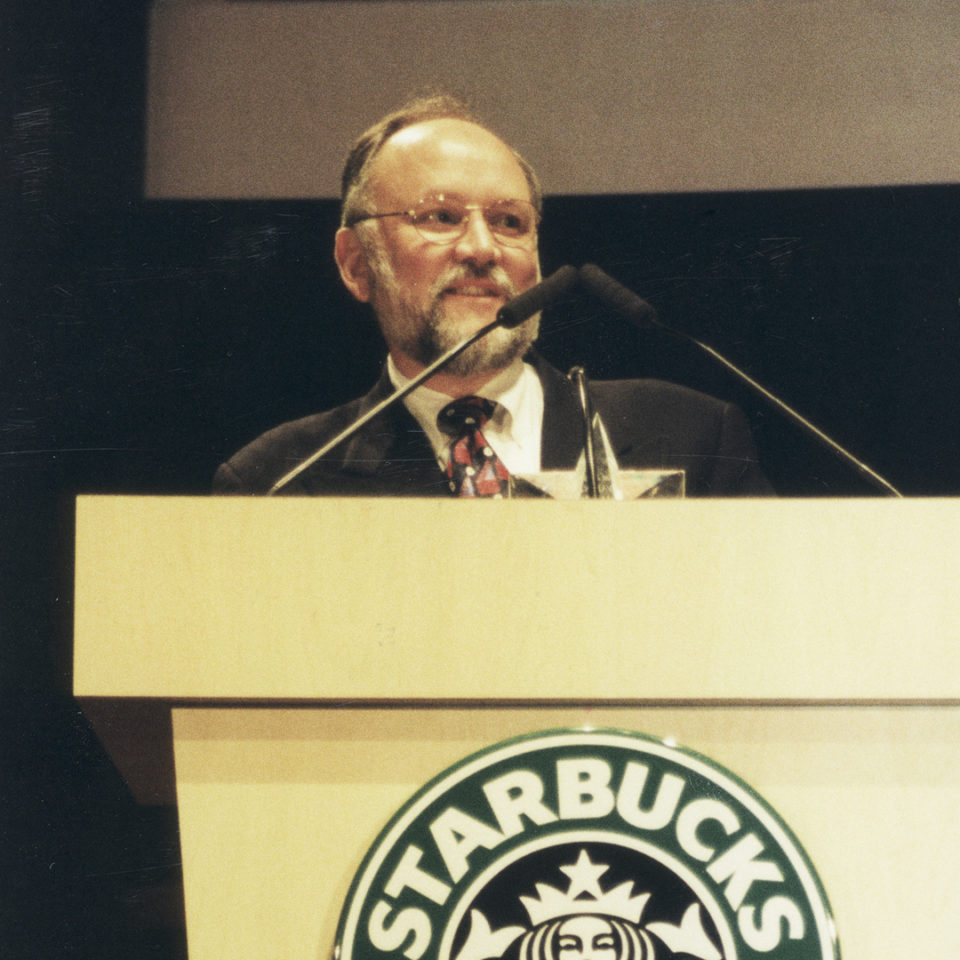 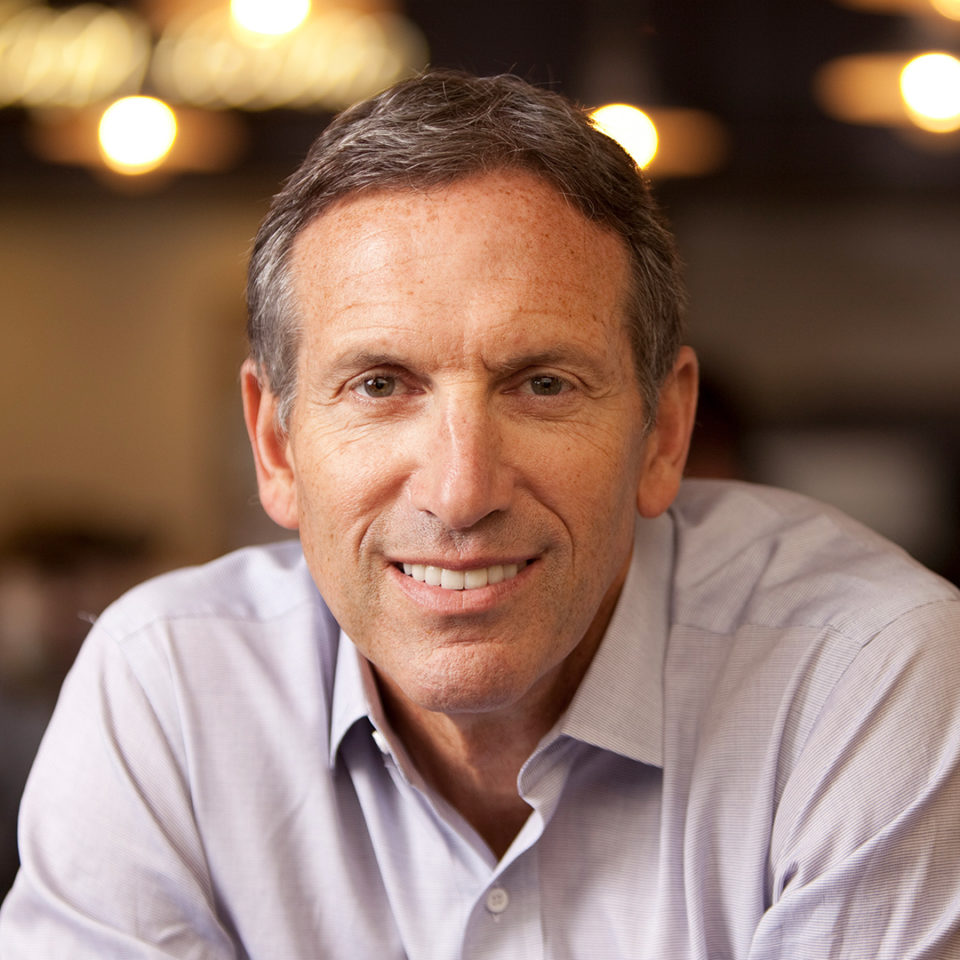 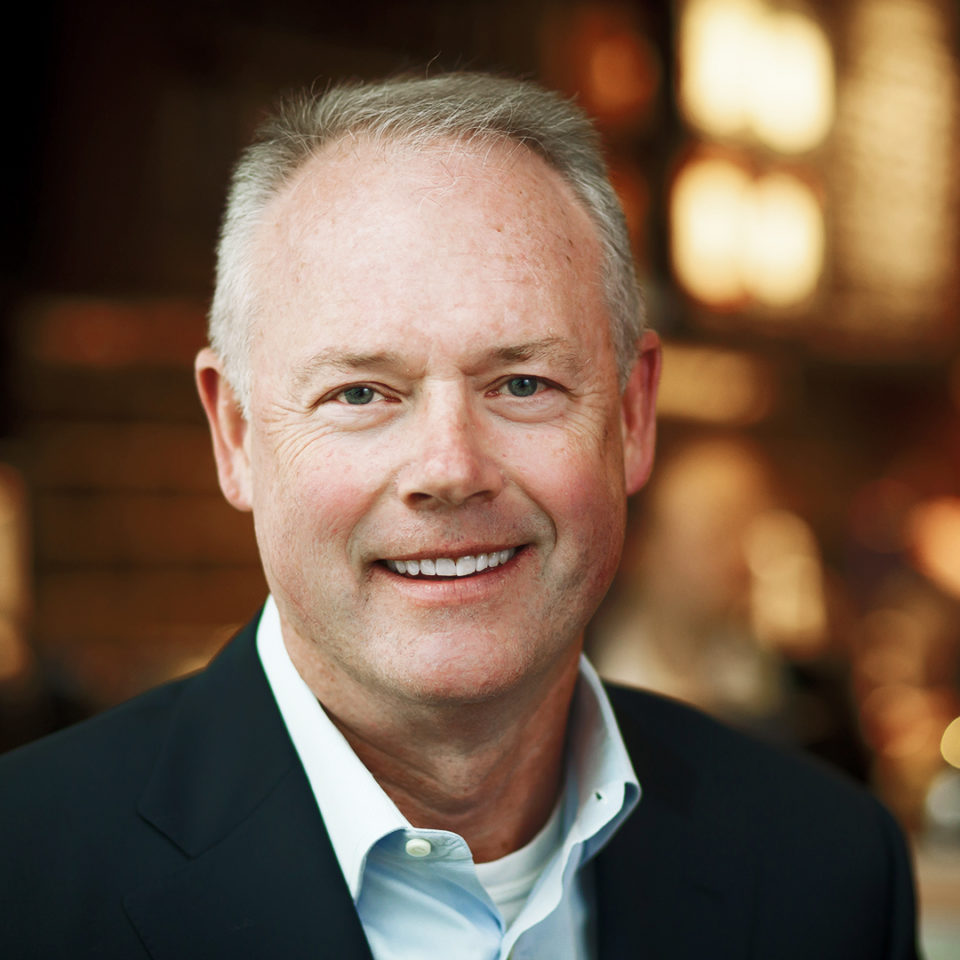