For decades, the return of our holiday cups has marked the arrival of the season (our aprons are another telltale sign). It’s a ritual for many that’s as beloved as that first sip of Peppermint Mocha.

Our first holiday cup debuted in 1997 and was perhaps most notable for what it was not – red! It came in four colors: a deep magenta and three other jewel-tones. In fact, it would be two more years before the cup would don its signature color, a vibrant candy-apple shade that has made its way into each subsequent creation.

Over the years the cup’s annual iterations have been featured everywhere from morning talk shows to late night stand-up routines. They’ve even been a subject of controversy – in 2015, a modern two-toned design sent tempers flaring.

Regardless of the design, one thing is certain: More than 20 years after its debut, the cup has become an enduring symbol of the holidays. 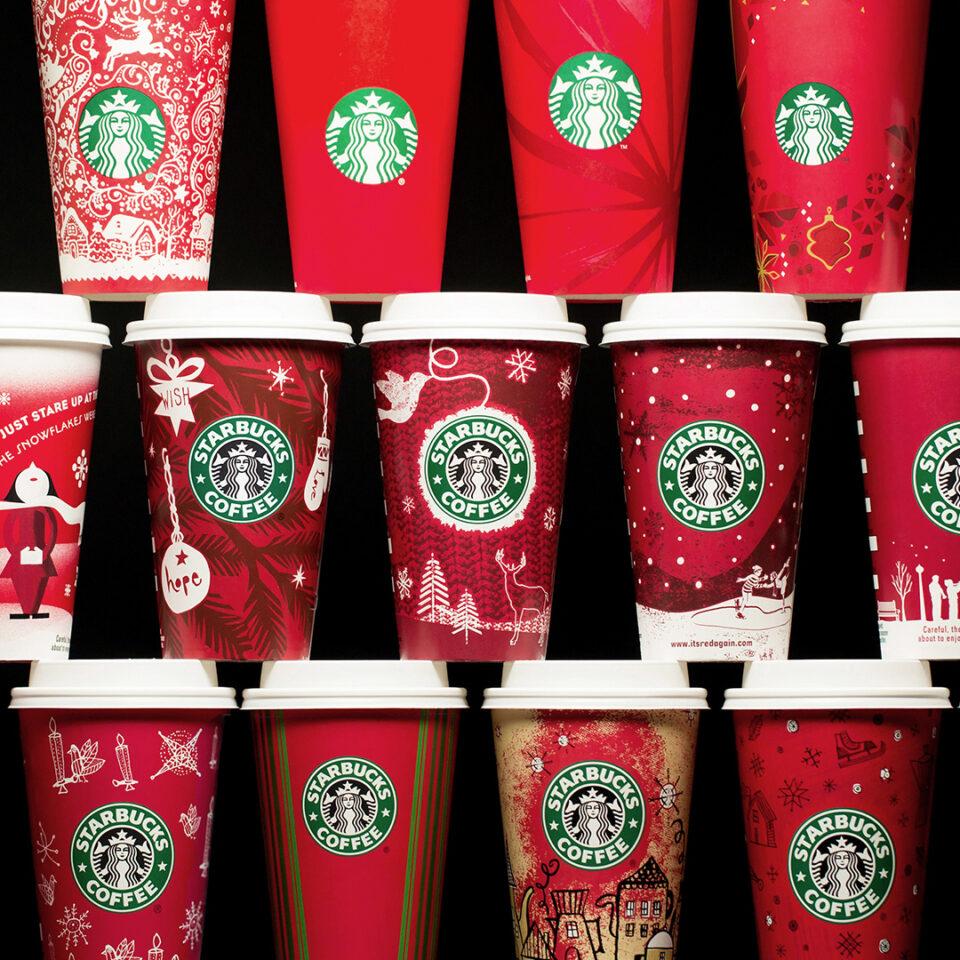 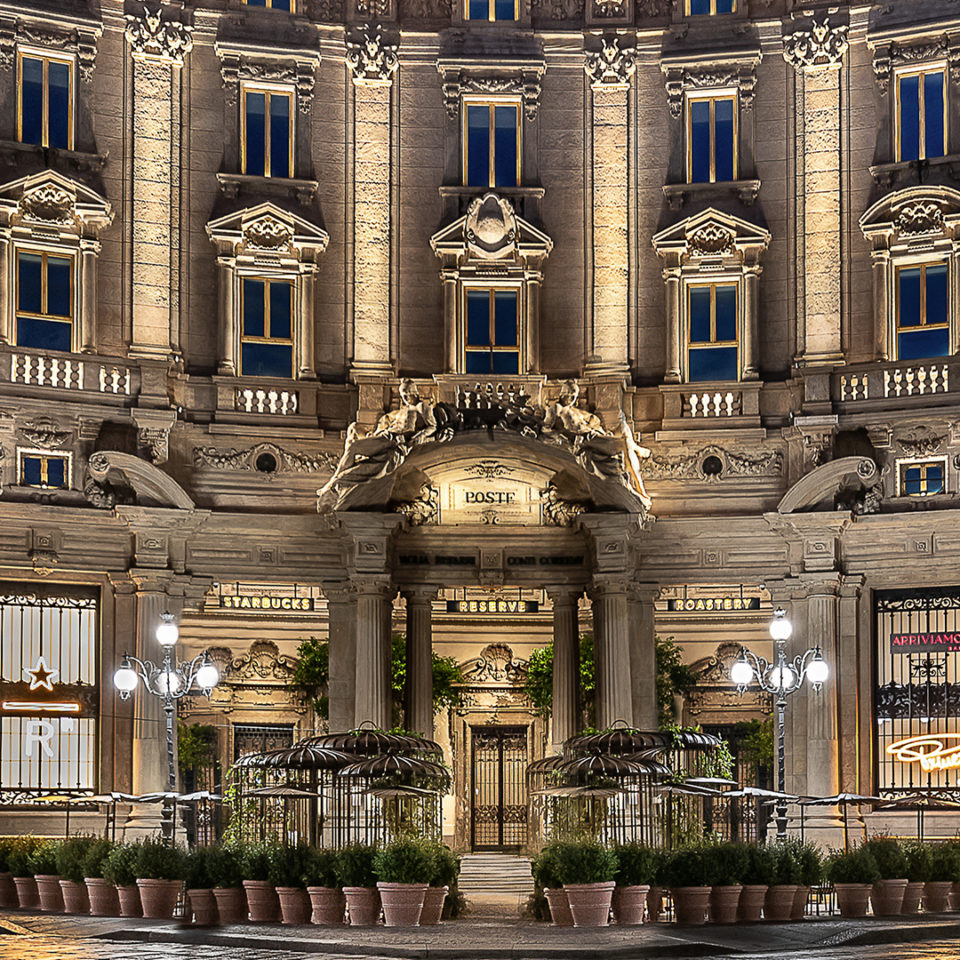 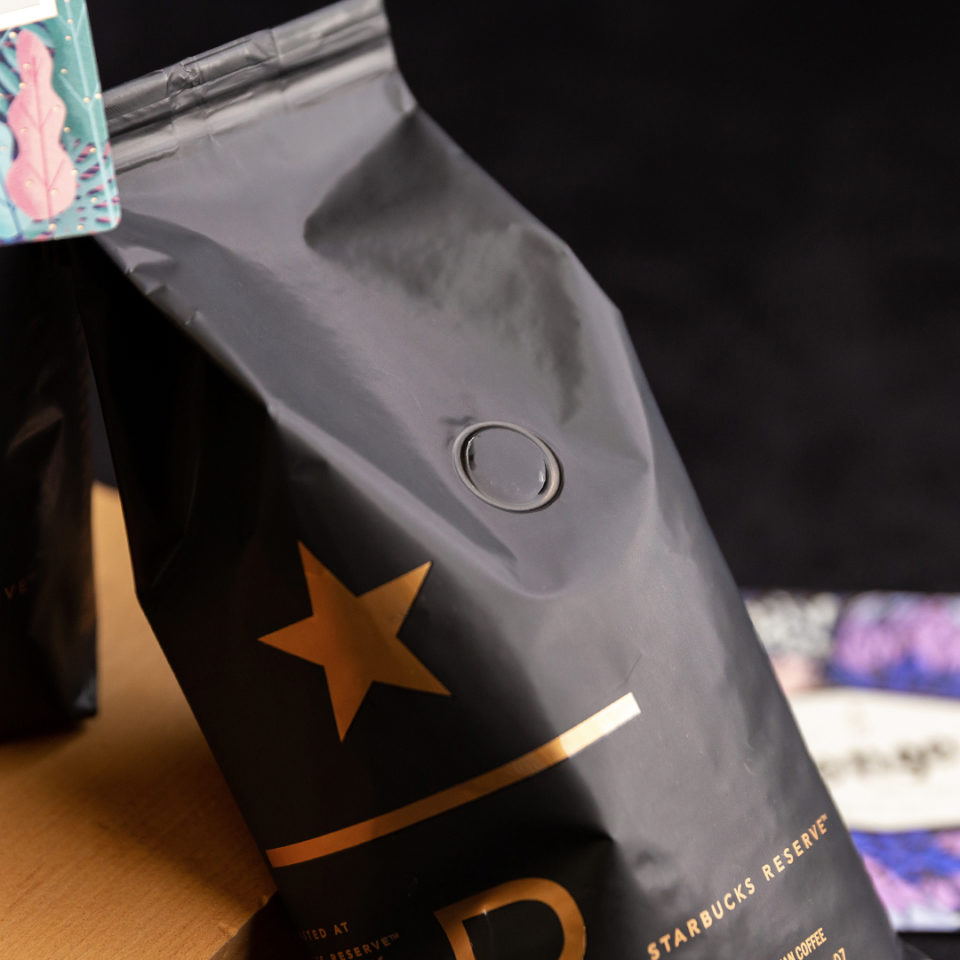 How a cup became a tradition: 20 years of Starbucks holiday cupsStarbucks Stories