In 1993, iced blended beverages were popular in sunny Southern California, but we didn’t have one on our menu. Many resisted the idea – they sounded more like milkshakes than coffee drinks – but local store partners saw an opportunity. They bought a blender, experimented and brought their first recipe to our food and beverage department.

Early prototypes were lumpy and not sweet enough, but we eventually got things right, thanks largely to the entrepreneurial store partners who stuck with their idea and tested it with customers.

We named our new drink after a product we’d inherited from the Coffee Connection, a business we'd acquired. While we didn’t love their slushy drink, we did love its moniker – “Frappuccino.”

We introduced our first flavors, Coffee and Mocha, in the spring of 1995, and they were an instant hit. Emboldened by its popularity in stores, we debuted bottled Frappuccino in the grocery aisle the following year.

Frappuccino blended beverages create a sensation during their national rollout. 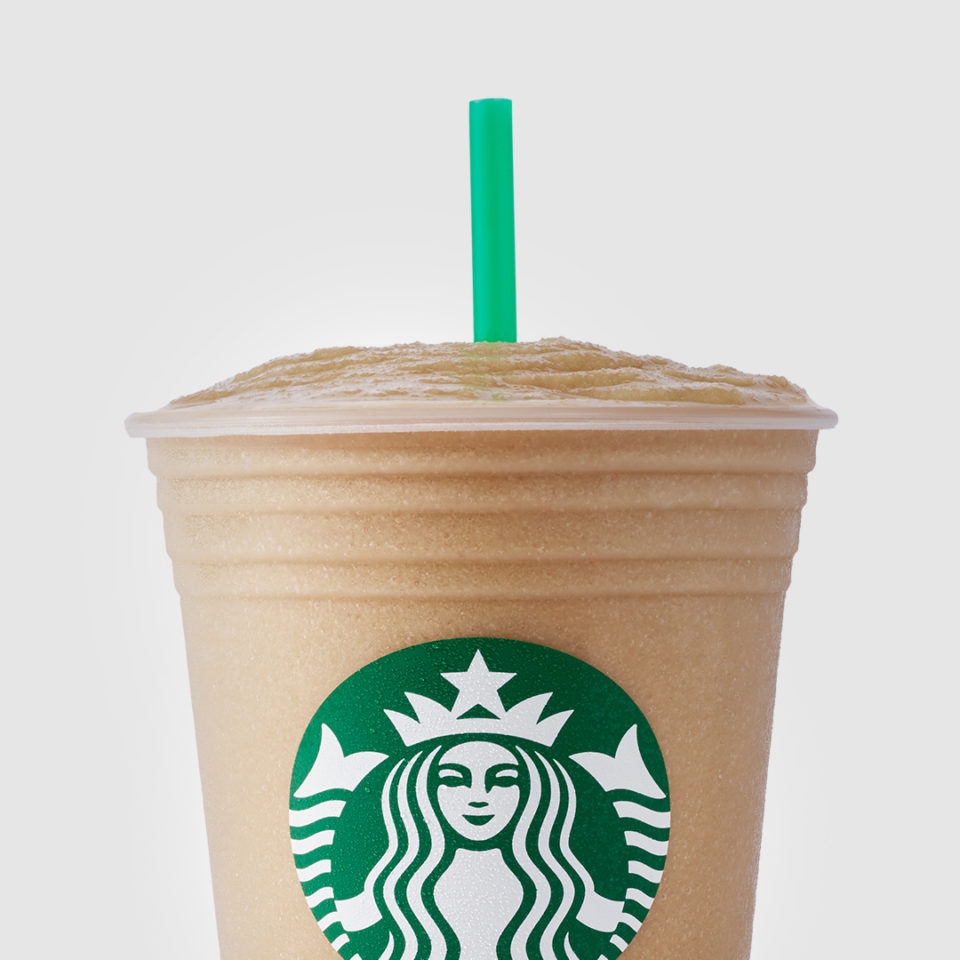 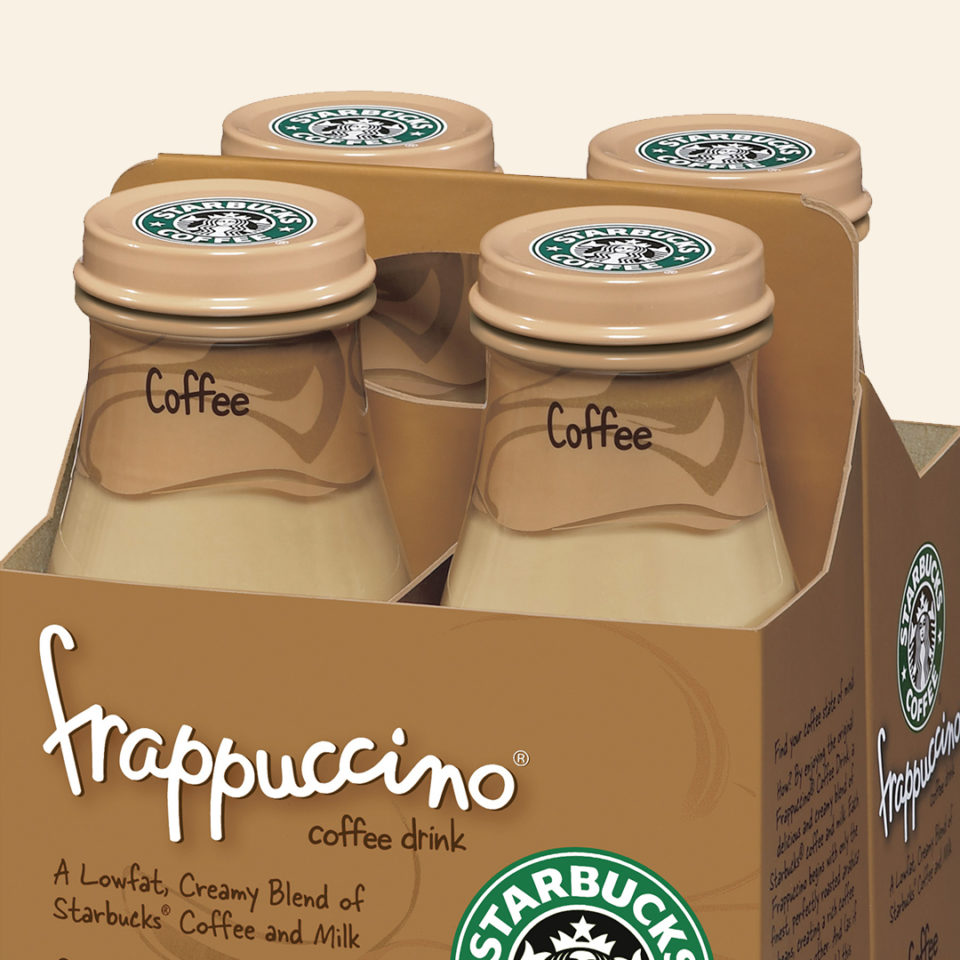 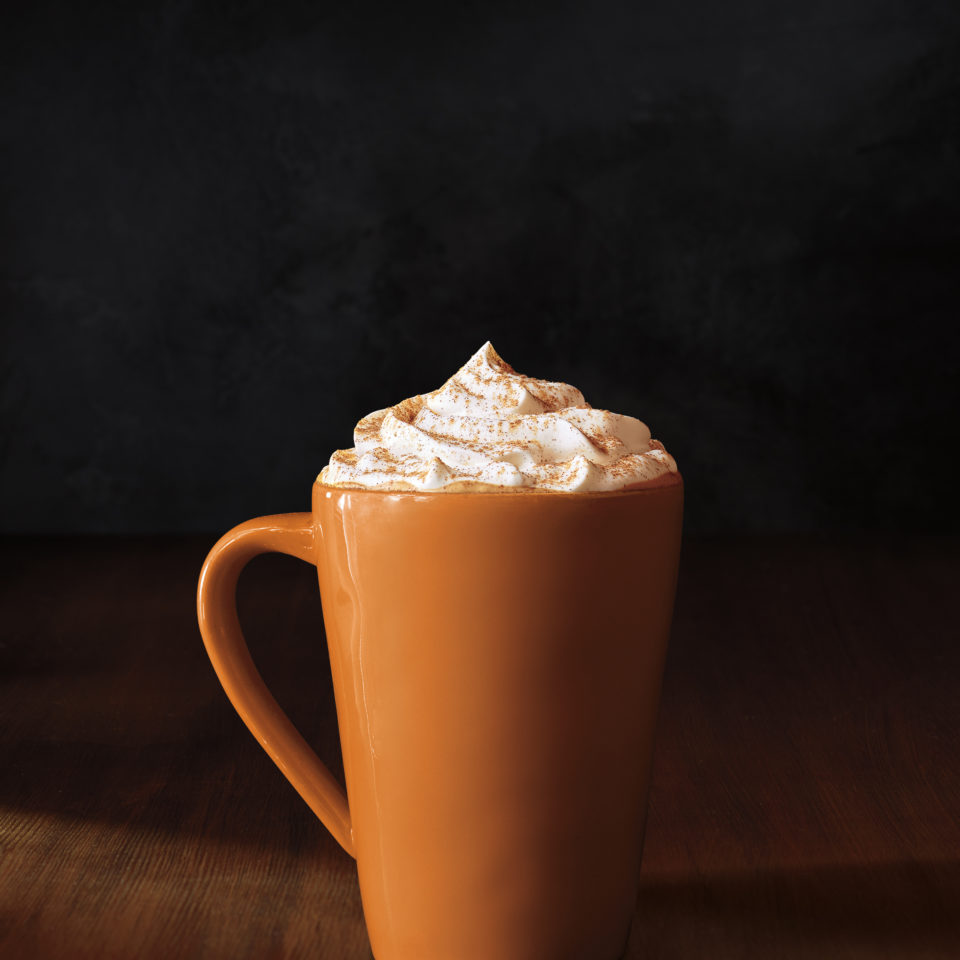