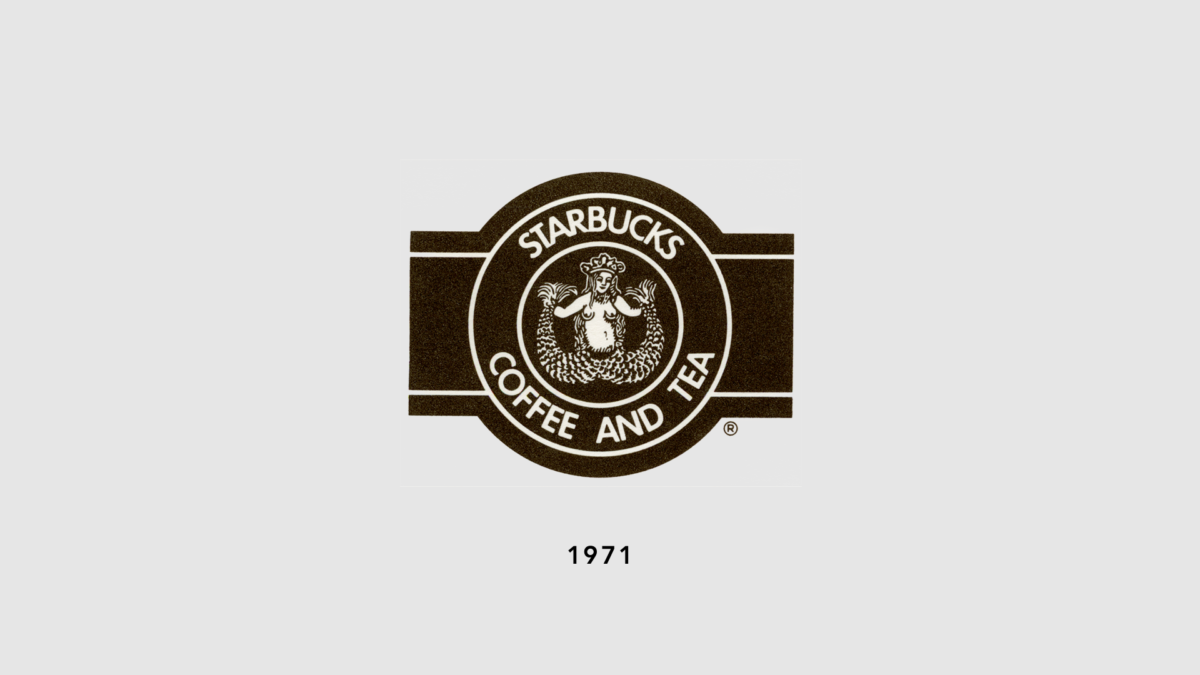 Few symbols are as recognizable as the Starbucks Siren, and, like most icons, her look has adapted to the changing times. Our original logo, designed by Terry Heckler in 1971, depicted a bare-breasted figure surrounded by our name (then “Starbucks Coffee, Tea, and Spices”).

In 1987, when Il Giornale acquired Starbucks, Terry came up with a new design that merged the companies’ logos; green replaced brown, and the Siren got a modern makeover (with a shorter name encircling her). In 1992 we made her face the star of the show, and in 2011 she became the Siren of today.

What’s notably absent from our current logo? Our name. Starbucks global reach extends beyond the bounds of coffee, and our Siren, now so familiar, can surely stand on her own.

The Starbucks logo gets a modern twist and turns Il Giornale green.

In celebration of our 40th anniversary, Starbucks unveils a more contemporary version of our logo. 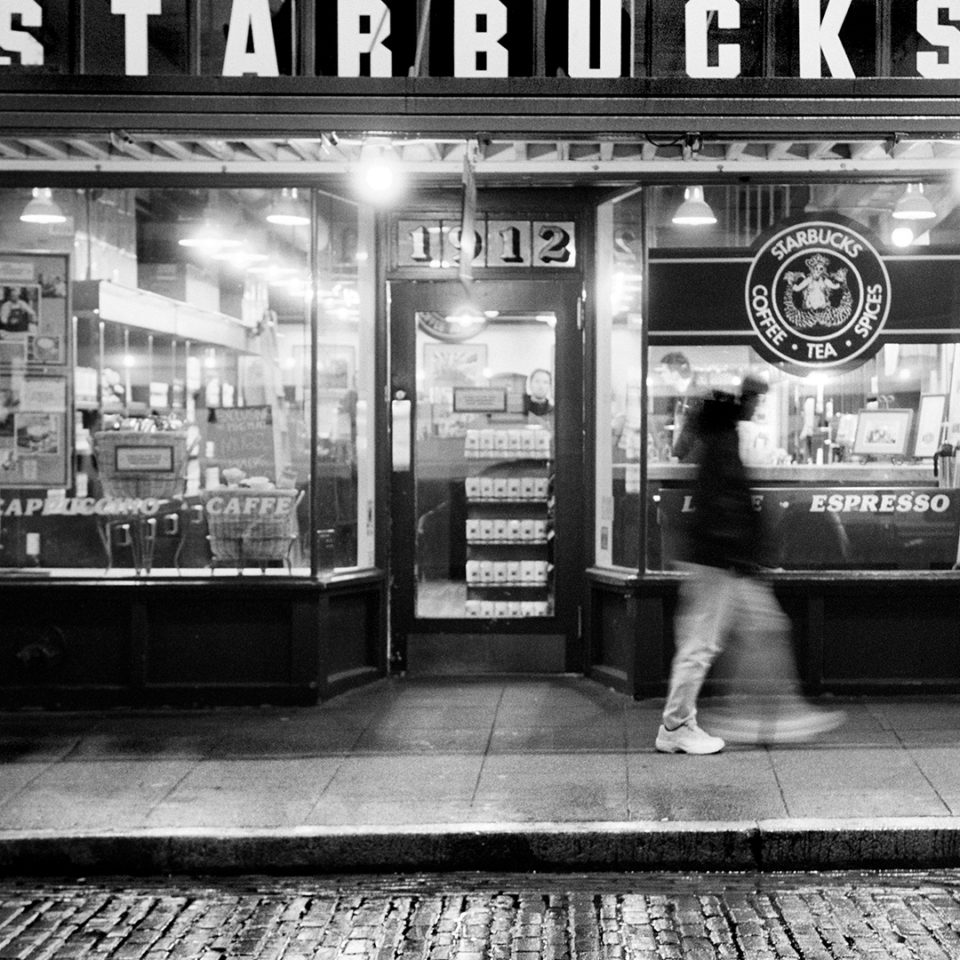 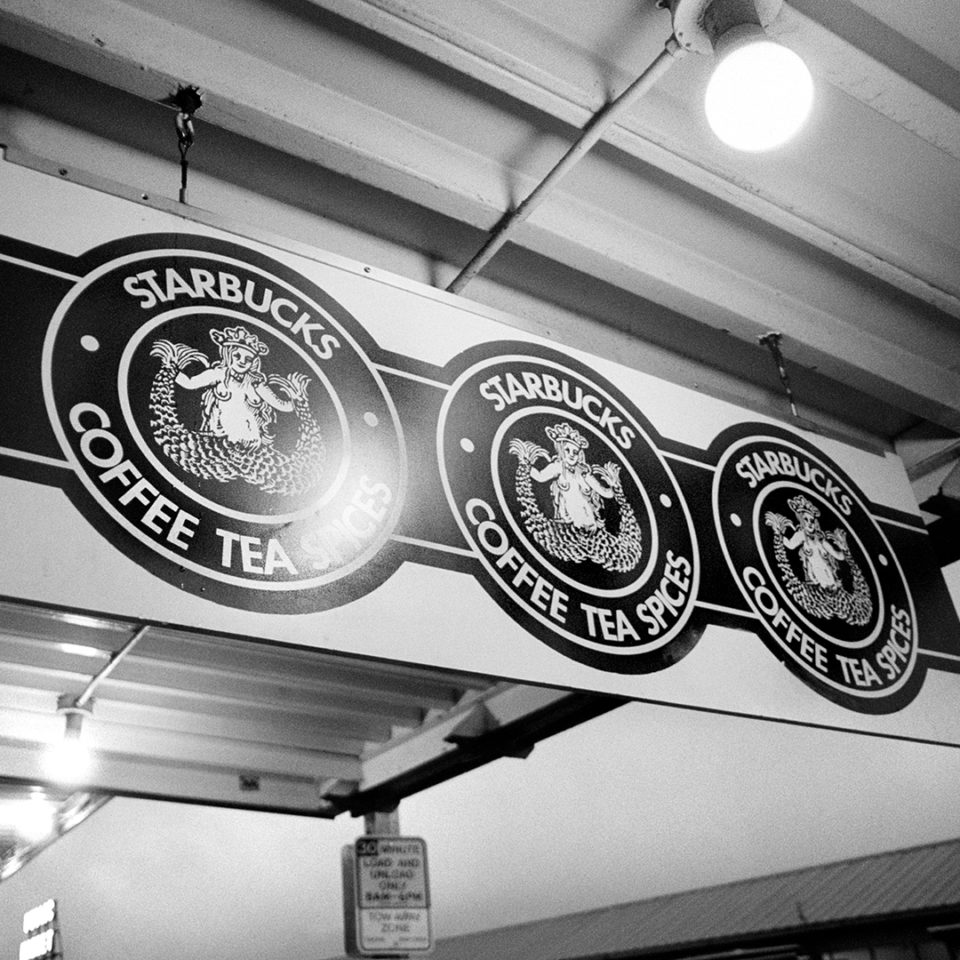 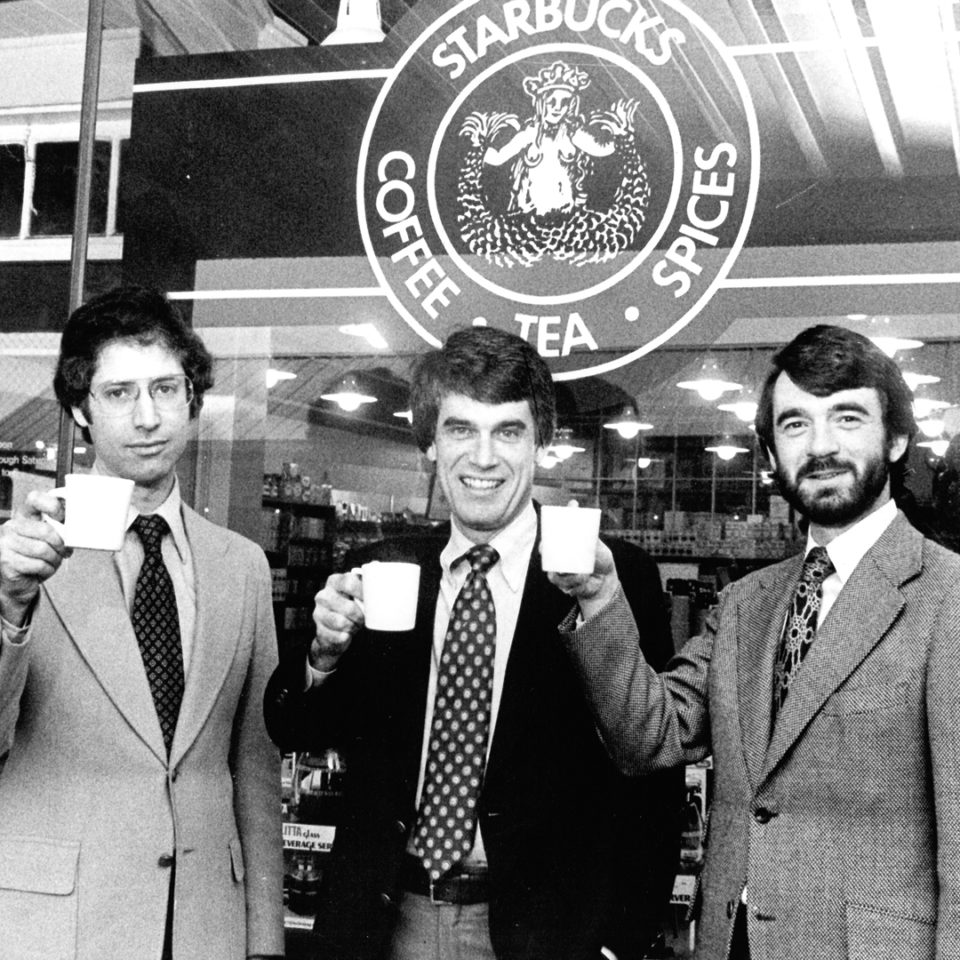 Who is the Starbucks Siren?1912 Pike